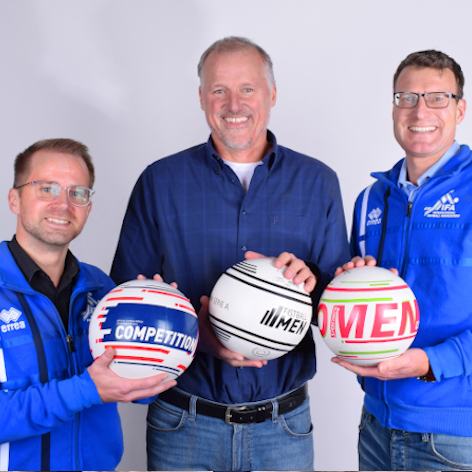 In the coming year, the IFA ball licensing system will be completely reorganized. The existing ball licenses for all IFA ball partners expire on March 31, 2021. President Verleger thanked Sportastic for the many years of cooperation and showed confidence that Thomas Stadtler with its high-quality ball products will remain one of the outstanding providers of fistballs even under the new licensing system in 2021.