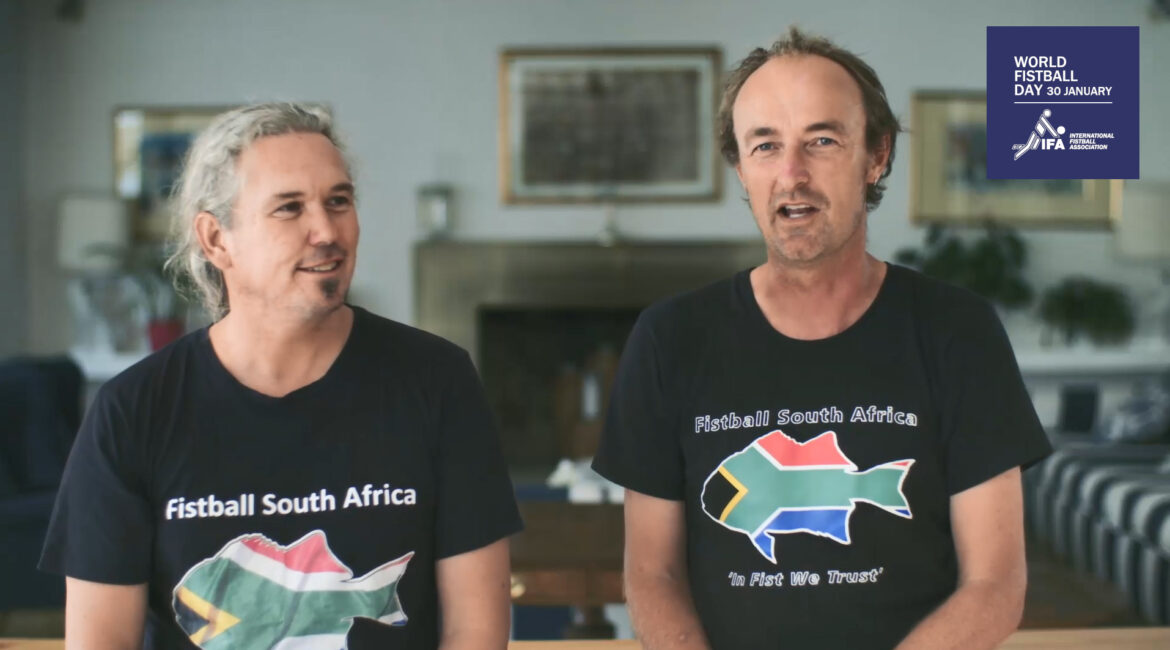 The documentary “The Mighty Fist” directed by Leif Petersen, Justin Patrick, and edited by Benjamin Shepherd Haskins and the crew of Leon Visser Zee Muller James Suter Kayla Peters and many other awesome people was submitted to the Genesis International Film Festival in Moscow.

A bunch of independent, cool and arty people at that festival judged it good enough from over 200 films to win the ‘Best documentary” award!

Leif was in 2015 also the captain of the South African National Fistball team which as he said “fulfilled our dreams of covering ourselves in international sports glory!”