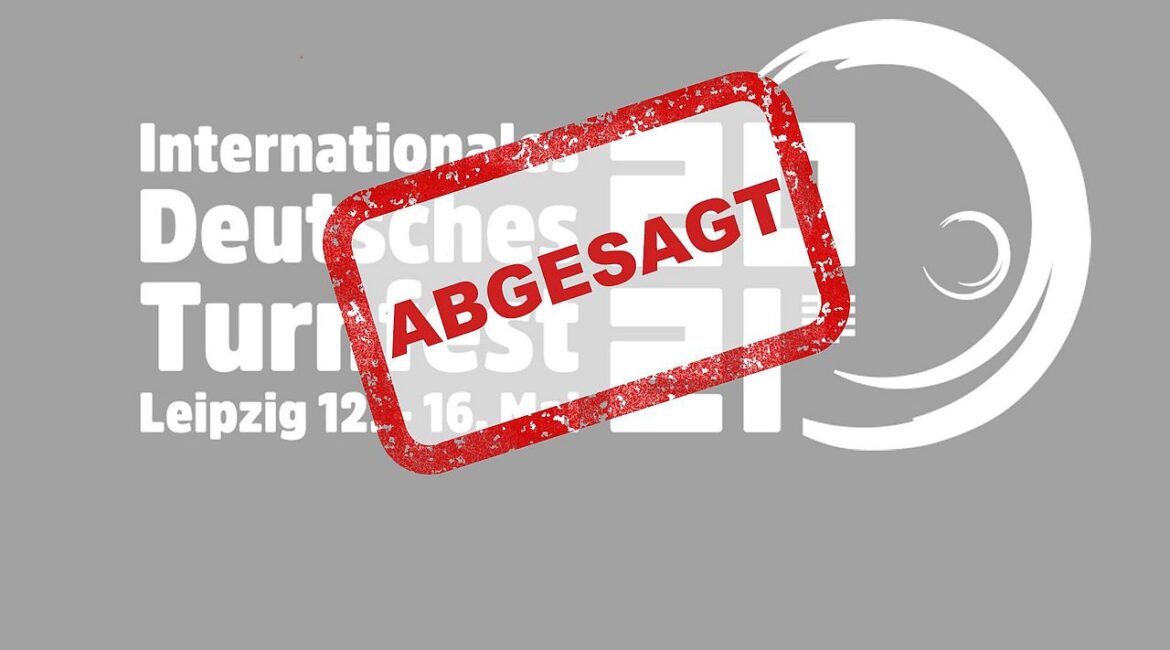 “We very much regret this cancellation, because the International German Gymnastics Festival was supposed to conduct the inaugural IFA 2×2 Fistball World Championship”, said IFA President Jörn Verleger. “Together with our Leipzig fistball friends, we will analyze in the upcoming days now how to proceed further”, Verleger continued. Subject to and depending on the development of the pandemic, DTB and the City of Leipzig would like to hold a smaller multi-sport event “Turnen21” with nine German championships instead of the gymnastics festival in the originally planned period.

Ever since the German Gymnastics Festival was first held in 1860, the only reason for its cancellation has been war.