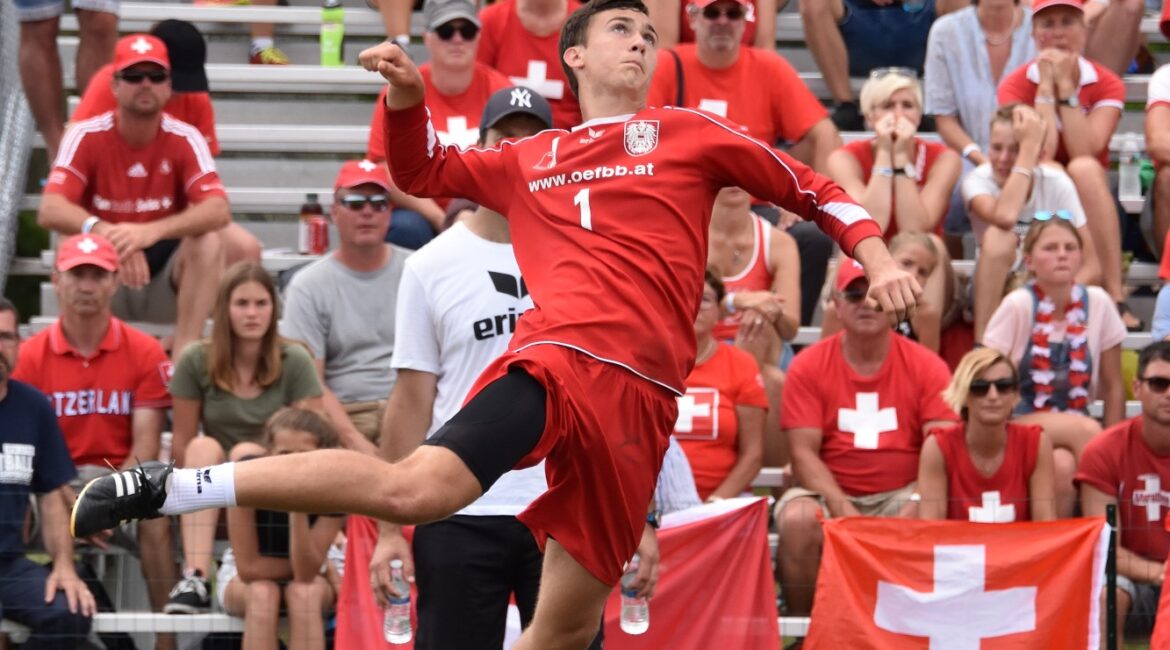 The IFA Fistball U18 World Championship, which was planned in Grieskirchen (Austria) for this summer, was postponed to July 2021 due to the Corona Pandemic already at the beginning of April. The European Fistball Federation EFA awarded the Under-21 Men’s European Fistball Championship to Grieskirchen, Austria in its board meeting. Originally, the U21EC should have taken place in Switzerland. This means that next year’s major event in Grieskirchen will be the planned fistball festival of all the world’s best young players.

“We are very pleased to be hosting the U21 European Championship together with the U18 World Championship. We would like to take this opportunity to thank EFA, the Swiss Faustball and TSV Jona – who were originally supposed to organise the U21EC 2021 – for their understanding and support. The 300 world’s best young fistball players are now coming to us to Upper Austria and will fight for the U18 World Championship title and for the European Championship title of the U21s next year,” says Peter Oberlehner, President of the organising team and Vice-President of Faustball Austria.

Originally, the U21EM should have taken place in Switzerland. The Swiss club TSV Jona, as the organizer actually planned for 2021, is foregoing the implementation in favor of merging the U18WC and the U21EC.
It is a decision in the interest of fistball to use the chance to have the best youth players in the world play in one place.

The deadline for the qualified U18 players will not be changed. Players who would be eligible to play in 2020 will also have the opportunity to participate in the World Championship in 2021. For the U21 European Championships, the 2021 regular cut-off date for birth cohort 2000 and younger will apply.

“The combined event U18WC and U21EC will provide excitement and action on all four days of the event. On Thursday, 29 July, a big opening ceremony is planned in the city center of Grieskirchen, on Friday, 30 July, the U21 semi-finals will take place, Saturday is filled with the U18 semi-finals and the U21 final before the U18 men’s and women’s finals take place on Sunday,” said Secretary General Christoph Oberlehner, describing the event’s schedule.

Austria is among the medal candidates in all three categories (U18 male, U18 female and U21). A total of 22 national teams from 11 nations and 4 continents had registered for the U18 World Cup and U21 European Championship for July 2020. The registration procedure is now starting again.

The major fistball event is organized by the UFG Sparkasse Grieskirchen/Pötting and the Sportunion Grieskirchen. The 16-strong organisation team of the Grieskirchen sports association will once again cause a stir with a few special features, such as an opening ceremony in Grieskirchen’s city centre. The fistball centre is already being made fit for the World Cup, which will have a capacity of 1,500 people with the help of an additional grandstand.