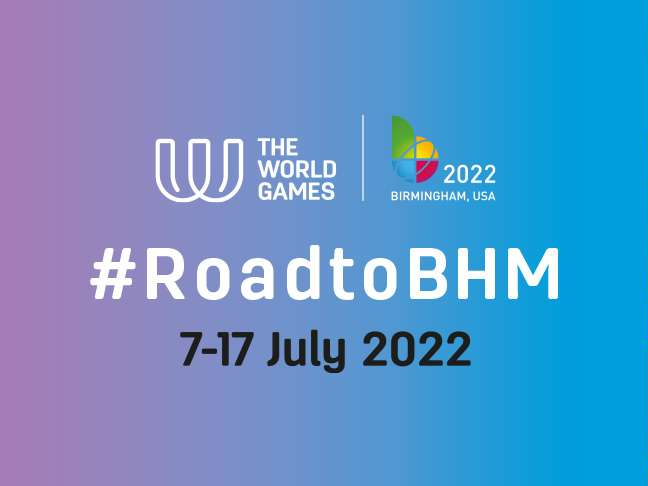 The International World Games Association (IWGA) and the Birmingham Organizing Committee team up with the Olympic Channel Services (OCS), to stream The World Games 2022 (TWG) at Olympics.com in the USA from 7 – 17 July 2022.

The agreement with Olympic Channel Services (OCS) will see a comprehensive digital offering to stream the live action from The World Games 2022 (TWG) in Birmingham, Alabama on Olympics.com, the sports content hub of the International Olympic Committee (IOC). OCS will provide a 24/7 feed as well as individual feeds of the multi-sports event, the second time it will be streamed on the platform following success in 2017. Fans in the USA will be able to watch the action live on Olympics.com.

This digital streaming agreement is in addition to CBS Sports’ wide-ranging coverage in the USA. CBS Sports Network will televise one-hour highlight shows after each day of competition and the CBS Television Network will broadcast two, one-hour specials, with broadcast coverage also streaming live on Paramount+. Fans in the USA will now be able to watch nearly all of the 223 medal decisions over 34 live events.

Not yet decided is if The World Games are broadcasted e.g. in Germany or Switzerland on public TV.