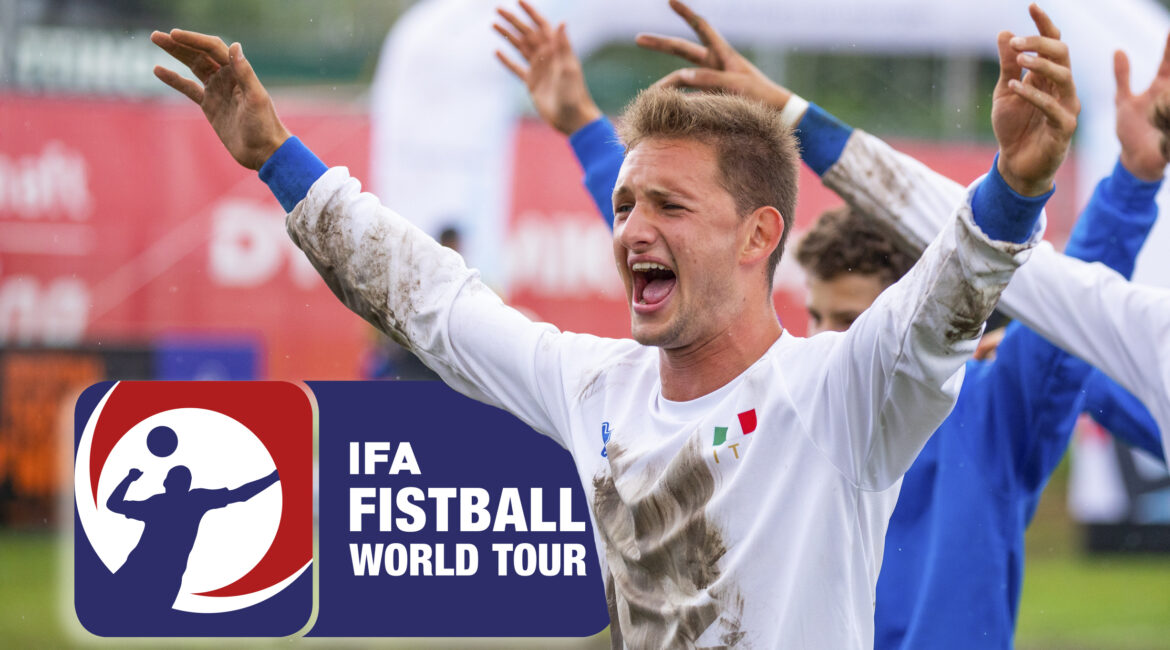 The IFA Fistball World Tour turns in its 5th season and the registration process for the upcoming season is open now.
In the last edition, 129 registered club teams and 25 hosts from 5 continents participated.

The regulations for the World Tour season 2023 stays the same as it was in 2022.
As already in 2022 the World Tour consists from 3 different tournament categories: Major – IFA 500 – IFA 250.
And only the best 5 tournament results per team will find their way into the WT ranking.

The quality criteria for the tournament categories in 2023 can also be found in the Tournament registration form below or here: TOURNAMENT CRITERIA 2023

We are looking forward to a great IFA World Tour season in 2023.