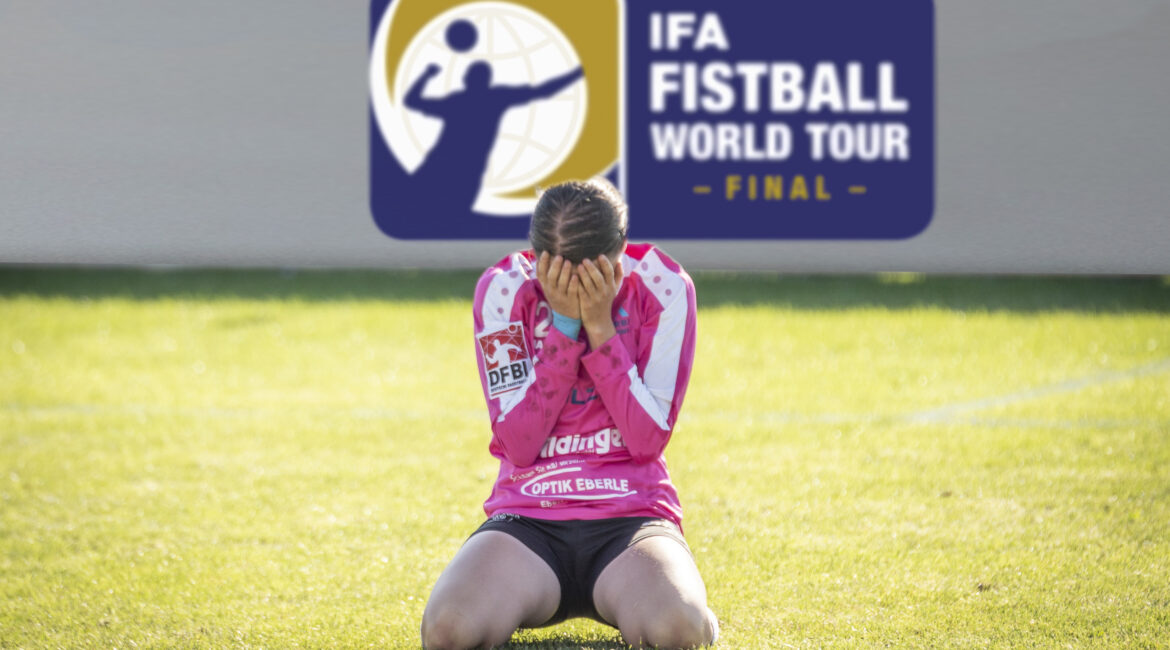 The worldwide COVID19 pandemic is once again changing the international Fistball calendar. Following the cancellation of the 2021 World Tour, the previously planned 2021 World Tour Finals must now also be postponed to 2022. After it was already clear that the location would be moved from South America to Europe, the potentially most promising substitute host had to withdraw their support.

“We are very disappointed to be forced to postpone the World Tour Finals once again. We did everything possible to hold the event in compliance with all necessary safety measures. In the end, it was not possible to get all the necessary partners on board in the short time available,” says IFA Secretary General Christoph Oberlehner.

As the Corona pandemic spread, the difficulties in hosting this event began. First, Birmingham (USA), the original host of the highest Fistball club competition, had to cancel and was also unable to host the event in 2021 due to scheduling problems. Then the replacement host from Porto Alegre (BRA) also had to withdraw their bid due to the notoriously difficult situation in Brazil.

As a result, IFA was in close contact with several possible replacement locations in Europe. On 1 March the 16 qualified teams were informed of the current status of the event in a video conference. At the same time, they were asked whether a bubble solution was desired as an emergency option. As this was confirmed by an overwhelming majority, IFA held further intensive talks with potential hosts.

“At the end of last week, we had to take note that the most promising host had to withdraw their pledges of support at short notice,” says Oberlehner. “Therefore, our only option is to postpone the World Tour Finals until next year, as the financial and organizational risks were too high.”
In addition, there are still so many uncertainties (e.g. travel restrictions) especially for the teams from Brazil, Chile and the USA.

“We really wanted to send a positive signal for international club Fistball with the organization of the Finals, but we must accept that club teams remain without an international competition this year. However, despite all the disappointment at the moment, we are already looking forward to 2022 with joy and want to offer a Fistball festival to the participating teams,” Winfried Kronsteiner, Chairman of the IFA Sports Commission, looks forward to next year’s event with confidence.

Participating teams are also qualified for 2022

The teams that have qualified via the World Tour and via the continental events are automatically qualified for the 2022 Finals. The host city and the exact event date will be announced as soon as all details have been agreed with the organizers. Planned event dates are the end of September in Europe or October in South America.